Is Lost Ark Worth Playing

Smilegate studioâs âLost Arkâ came out in 2019 in Korea, and the European and American gaming communities have been waiting for the servers to migrate. It will come out in February of 2022 in Europe and America, published by Amazon Games. Was this game worth the two-year wait, or just hyped up? In this article, we will discuss all the aspects of Lost Ark to make an informed decision before either wasting your time or having the time of your life in this game. 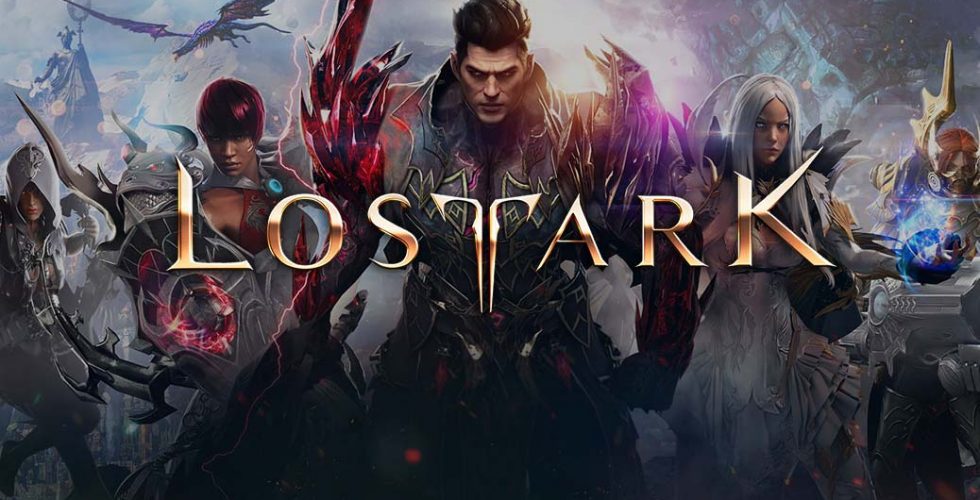 Lost Ark is a top-down isometric MMOARPG â yes, you may have noticed that thereâs an âAâ in that acronym. That single letter is used to differentiate it from other MMOs â and stands for âMassively Multiplayer Online Action Role Playing Game,â something that is apparently different from an MMORPG like Black Desert or TERA that are.. well, action MMOs.

Lost Ark takes place in a fantasy medieval setting, with humans, elves.. furries, if you want to go that route.

There are multiple different classes, although â and let me preface this by stating that this is only at present â but the classes are gender-locked. Meaning that each class can only be played as a single gender. Much like Black Desert.

According to Smilegate, they are working on removing the restrictions on gender-locking, but weâll have to wait and see whether that ever comes to fruition.

The zones themselves are small and linear, though, which is probably my single complaint with this game. I like large, open areas. Where you can wander in any direction. Find small treasure chests. Elite monsters you wouldnât be aware of without exploring. Locate missable, optional dungeons.

Exploration is key to enjoying the zone youâre in, integral to fully becoming enthralled in the area youâll be potentially spending hours in leveling. This is what made WoWâs zones so special.

Unfortunately, the map for quite a few zones consists of small, thin straight lines. Which I understand isnât necessarily going to be an issue for everyone. Mrs Stix as an example likes it small, thin and straight.

But the world isnât comprised exclusively of zones so small. On the contrary, zones get larger, and once you obtain the ability to sail your own ship, you have the entire ocean to explore. Which is exactly what I wanted.

The ocean is immense â it takes several minutes to get from where you are to where you want to be, and there are a variety of tiny little islands you can find scattered around the world that you can dock your ship at. This provides me that sense of exploration I was looking for.

Generally, the community outside of group-content seemed fun, they seemed helpful, they seemed to be enjoying themselves. But players so focused on shaving a few minutes off of their completion timer at the expense of ruining other playersâ first time experiences are entitled.

If running into other players that want to experience the content as itâs supposed to be experienced is an issue, thereâs always solo-queueing.

Lost Ark is different in that while the former holds true, the latter does not. On the contrary, Lost Ark has quite an interesting narrative. Itâs voice acted. It spans every zone in the game we encountered over the course of our way to level 50.

And it actually made sense. Playing through Black Desertâs story, or Astelliaâs, Blessâs, TERAâsâŠ theyâre all convoluted messes that you try and forget exist. Or, well, you donât need to try to. You just end up doing it without realizing.

And while thankfully Lost Ark has a lot of story to keep you entertained long-term, it isnât the only form of content worth looking forward to. 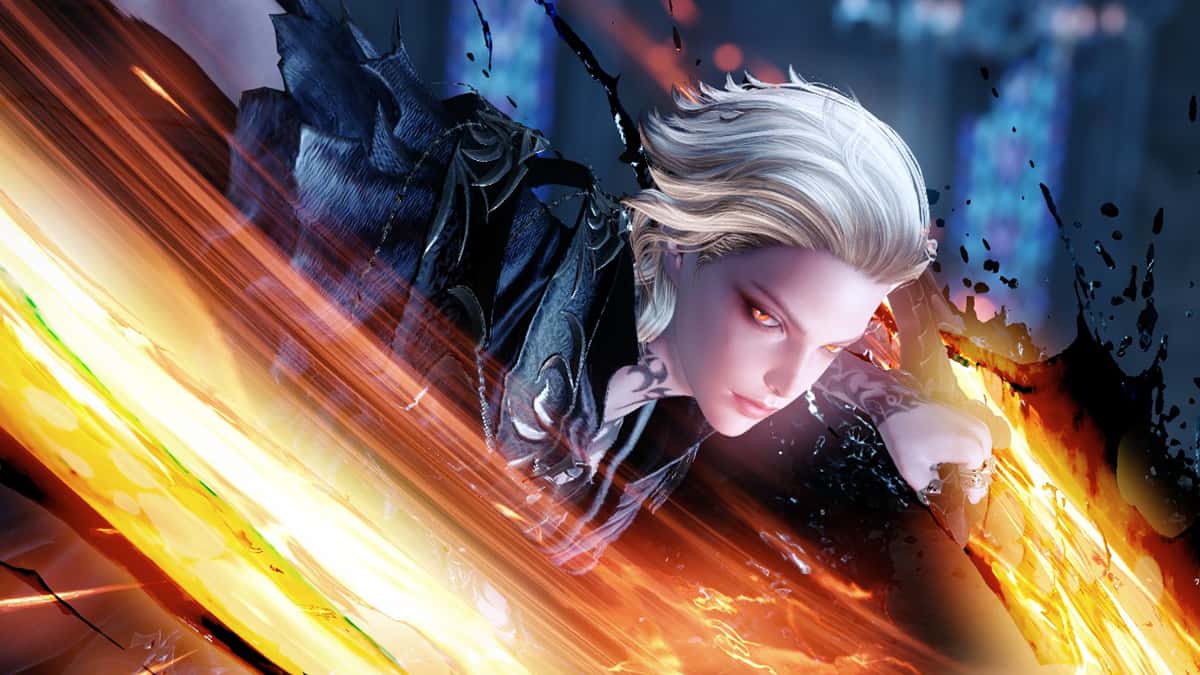 At the end of the day, Lost Ark is an absolutely incredible MMORPG. Smilegate have chosen to do something completely different to what is traditional in our MMOs with this â something that was contrastingly different from the norm.

And it has worked out for them, being one of Koreaâs largest MMOs and becoming the #2 largest game to have ever launched onto Steam.

They genuinely built something beautiful, something that not only looks visually superior to a large number of its competitors, but also plays substantially better.

Sure, zones might be a little snug and might not promote the same sense of grandiose exploration that I want but no game is infallible. Youâll always find fault with some aspects of what youâre playing, itâs impossible not to.

Thereâs likely a lot Iâve missed, but with how large and filled with content Lost Ark is, thereâs really no helping it.

Overall â Lost Ark is easily one of the best MMOs available right now. Given that itâs a free title, thereâs even more reason to play it. Itâs beautiful, it plays better than any other free MMO, and itâs updated regularly with new classes, regions and content.